The Engineering Construction Industry Training & Development Awards is the perfect occasion to network and celebrate the successes of the very best talent within our industry.

This exclusive annual event will be held on Thursday 21st October 2021.*

*The awards ceremony will be held either virtually, hybrid or face to face, subject to the government guidelines at the time of the event. 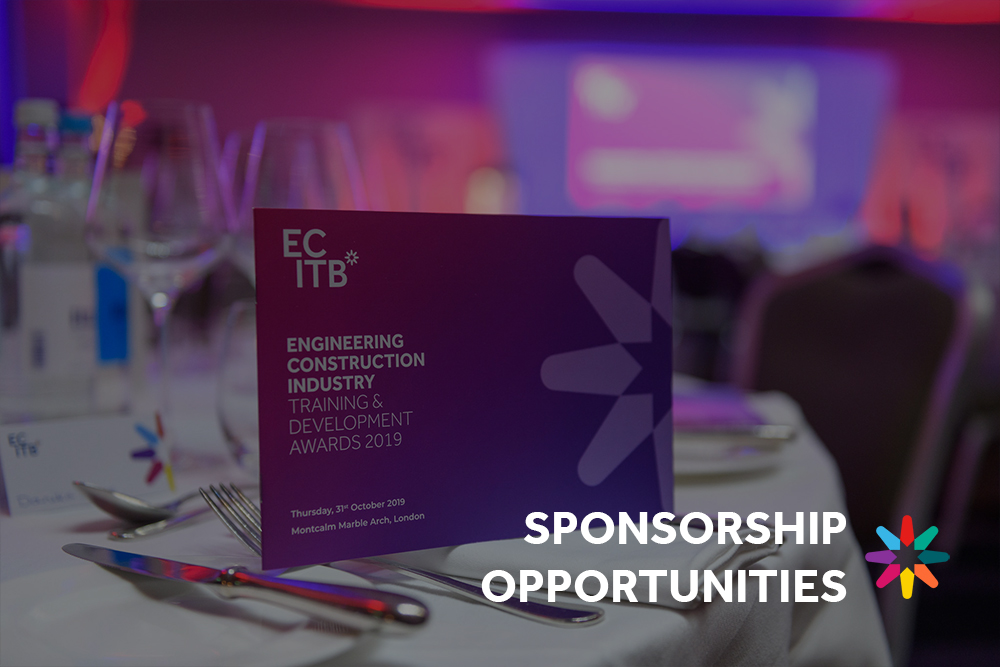 The ECITB is delighted to confirm that Rob Bell will host the ECI Training & Development Awards 2021.

Rob graduated from the University of Bath with a Masters in Mechanical Engineering with French.  Be it man-made, natural, historical, futuristic, big or small – he loves getting his hands dirty and finding out how stuff works. He actively champions STEM subjects (Science, Engineering, Technology and Maths) and is passionate about raising the profile of Engineering amongst school kids.

He first appeared on our screens in 2012 presenting the hit BBC Two series ‘Engineering Giants’. Since then, Rob has hosted further factual documentaries for BBC One, BBC Four, Travel Channel, Quest and Channel 5. Productions in 2018 include; World’s Tallest Skyscrapers, Great British Ships, the History of London, and  Walking Britain’s Lost Railways. 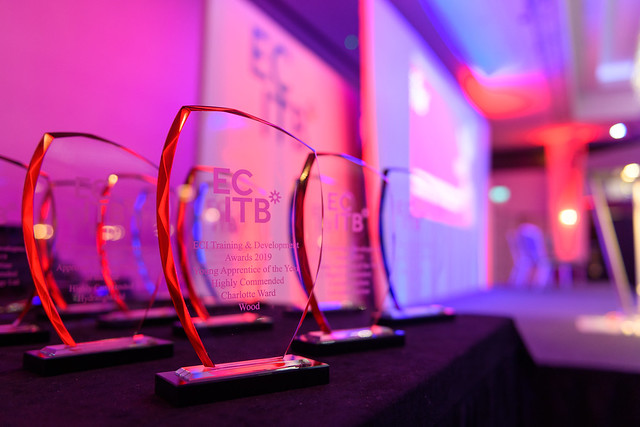